Is It Time to Rethink Tipping? A Look at the Pros and Cons.

Is It Time to Rethink Tipping? A Look at the Pros and Cons. Tipping is as American as apple pie—even though the practice is a European import and was once subject to intense opposition and even banned in some states. This fact might come as a surprise to many since today it’s an integral part of the U.S. service industry’s compensation model and ingrained in American culture.

These days in Europe and Asia, however, employees are instead paid a living wage, and tipping is uncommon and even unexpected.

Each approach has its pros and cons, however, as we shall see.

Although North Americans fully embrace tipping today, this was not always the case. Wealthy Americans started tipping in the 1860s, and most diners were strongly opposed to tipping, seeing it as condescending and classist. For example, in 1897, The New York Times described tipping as “the vilest of vices,” while Mark Twain added his two cents, saying, “We pay that tax knowing it to be unjust and an extortion.” Furthermore, six U.S. states did away with tipping in 1915—only to reinstate it shortly thereafter.

Times have changed: today, tipping is a firmly entrenched social and economic norm. In the U.S. food industry alone, tipping accounts for $47 billion annually and comprises the bulk of the hospitality workers’ wages (which makes sense, since the minimum wage for tipped employees is a paltry $2.13).

The case against tipping

The most compelling case against tipping is that it drives inequality, promoting age, race and gender biases and huge pay discrepancies. Incorporating the gratuity directly into prices can help eliminate these issues and ensure a fair, predictable wage for all.

As noted in a New York Times article, young blond women are tipped more than older brunettes, while tipping can result in a sexist dynamic between cash-wielding male patrons and female servers. And when it comes to ride-sharing, Uber riders tip female drivers 12% more than male drivers. Furthermore, African-American and Latino servers are tipped much less than their white counterparts.

How much more? According to renowned NYC restaurateur Danny Meyer, his tipped employees make 2.4 times more than back-of-house, non-tipped employees.

Beyond the financial implications for the latter employees, such a gap undoubtedly fosters serious resentment, ill-will and sky-high turnover. Further compounding the problem, many U.S. states do not allow tips to be pooled and spread among back-of-house workers, thus reinforcing the pay imbalance.

The case for tipping

Tipping does have a positive side, however. For example, a gratuity-based system incentivizes staff, encouraging them to go the extra mile to provide excellent service. And the research backs that up—the quality of service has dropped in cases where restaurants eliminated tipping. And as an added benefit to restaurant owners, servers are likely to up-sell more expensive items to drive up the final cost of the bill and, in turn, the tip.

Likewise, the alternative to tipping—hospitality-included pricing, as it’s often called—poses its own set of challenges, the most obvious being sticker shock. People have become so accustomed to seeing lower prices on the menu and adding a tip instead of higher prices that include the tip. So even though they end up paying the same amount when all is said and done, higher menu prices drive away business for no other reason than perception.

Tipping has been around for so long that it is unlikely to go anywhere soon, despite the best efforts of some influential people in the business. Even Danny Meyer—a strong proponent of the hospitality-included pricing who shifted his restaurants to this model in 2015—recently moved back to a tip-based model, as has a host of other restaurants.

It appears that what looks good in theory doesn’t necessarily work in practice, and we’re still a long way from the, how can I say it, tipping point. Tom Haney is a writer, translator, and editor. In addition to toiling in the communication field, he also works in the forest on his side-hustle, Sweetbark maple syrup. He lives in Centretown with his wife, daughter, and pooch, Louie. 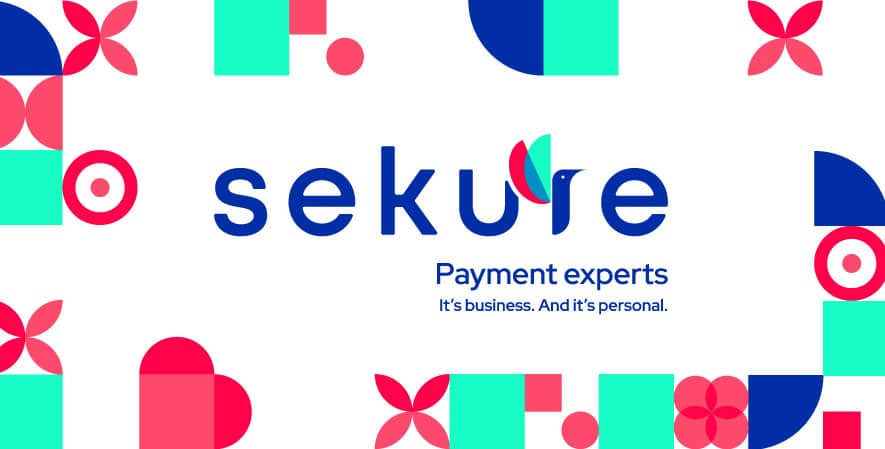